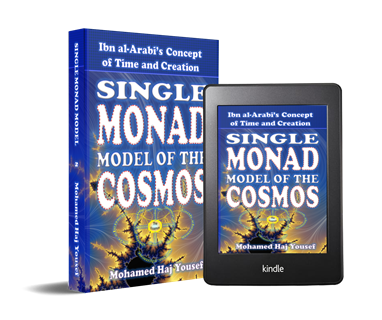 This pioneering research led to the Single Monad Model of the Cosmos, which was first published by Routledge in 2007, and edited again in 2014. Ibn al-Arabi is the only scholar who was able to formulate a unique cosmological model that is capable of explaining our observations as well as many phenomena in physics and cosmology, and even solve some perplexing modern and historical riddles in science and philosophy such as the EPR paradox and Zeno paradoxes of motion. Moreover, the Single Monad Model explains for the first time in history the importance of the “week” as a basic unit of space and time together! 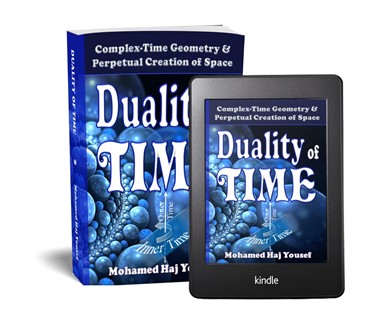 In 2017, this model was developed further to the Duality of Time Theory, which explained how the cosmos is being dynamically created in the real (inner) flow of time, before it is kinetically developing in the outer (imaginary) level that we encounter. This innovative, genuinely-complex, time-time geometry solved many of the major persisting problems in Physics and Cosmology, and provided the first logical interpretation of Quantum Mechanics; leading to full Quantum Field Theory of Gravity and uniting the corporeal and incorporeal worlds into one perfectly-symmetrical space, as explained in the Ultimate Symmetry, that is Volume III in the Single Monad Model Book Series. 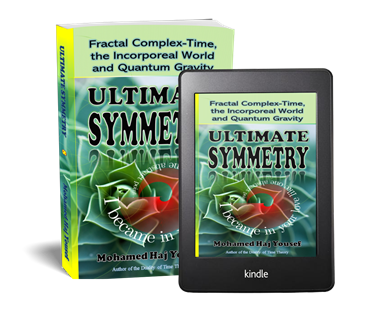 In this Ultimate Symmetry, Super-symmetry and quantum gravity are realized with the two complementary physical and psychical worlds, while the spiritual realm is governed by hyper-symmetry, which mirrors the previous two levels together, and all these three realms mirror the ultimate level of absolute oneness that describes the symmetry of the divine presence of God and His Beautiful Names and Attributes. This “ULTIMATE SYMMETRY” is a modern scientific account of the same ancient mystical, and greatly controversial, theory of the “Oneness of Being” that is often misinterpreted in terms of “pantheism”, but it is indeed the concluding gnostic knowledge of God and creation. Otherwise, how can we understand the origin of the cosmos, with both or either of its corporeal and incorporeal realms, without referring to its Originator! 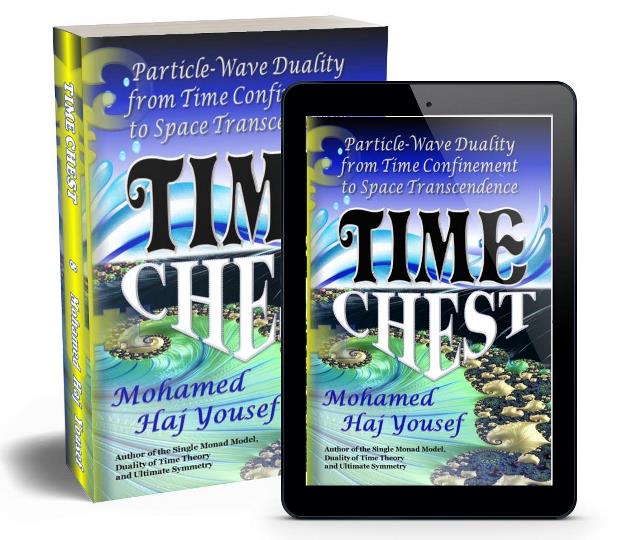 Another book, in the Single Monad Model of the Cosmos Series, is now under publishing, with the purpose to explain the mystery of time in a modest language away from any complex mathematical formulation or hefty philosophical pondering. This book is called the Chest of Time: Particle-Wave Duality from Time Confinement to Space Transcendence. This book is extracted and refined from the previous three volumes, to make it relevant and accessible to more readers who may be interested in the definitive conclusions, rather than any exhausting proofs. Passionate readers who require further, and more comprehensive arguments, are referred to the previous volumes inside the text, whenever some urging validation may be necessary.

Other books and translations of some related important texts of Ibn al-Arabi can also be found here.

[Please check this summary message from the author about the significance of the Single Monad Model and Duality of Time Theory!]